AS AN EMMY AWARD WINNING Production Designer for the new Series        ' ENDLINGS ' the biggest challenge was Designing and Fabricating a 46' long, organic looking, crashed spaceship. It's spiral / helical design with extruded bubble dome canopy required unique solutions to not only a tight deadline but also challenging  budgetary goals.

Designed , Created  and Puppeteered the 54 ft , full size Sperm Whale Puppet for the  Sensational Hulu Series  'The Boys ' This is our largest creation to date . We are currently working on even crazier large scale projects for Season 3 of the ' The Boys ' airing later this year​

In this enormously popular commercial for Credit Karma we designed and created 9 ft tall animatronic Moose. Organic fluid movement of such a large and irregularly shaped head was achieved with a multiple set of very responsive hydraulic pistons and control levers.

For The Boys Season 1 we re-engineered our Cable controlled Dolphin into a full length one piece  Dolphin . creating and Puppeteering this character in one of the funniest scenes I have ever scene 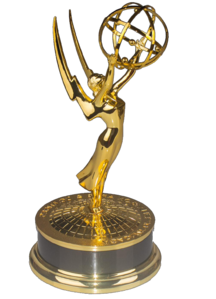 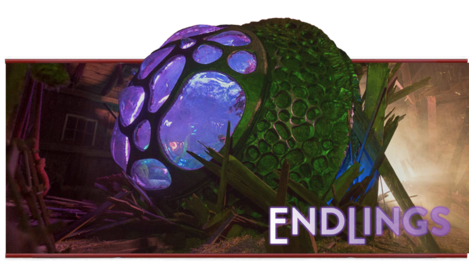 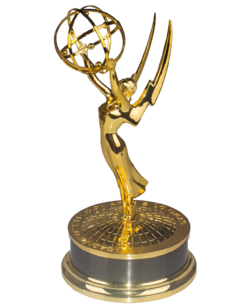 Click on the image to See the Whale and Video Clip 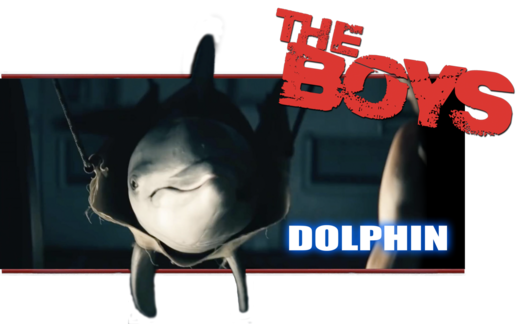 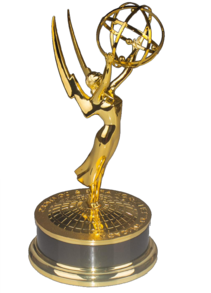 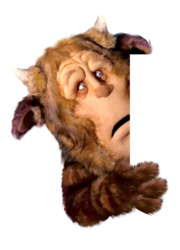 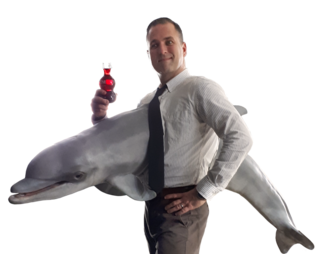 We Designed and created this animatronic Dolphin impaled through a man as a live , performable , practical in camera effect. This very funny series of commercials have gone on to have over 22 Million Hits on YouTube.

Spent a week working with Lady Gaga at the Much Music Video Awards. We created and operated the 'Gaga Goo Walls ' that poured 50 Gallons of purple slime over Miss Ga and her dancers.

Created a 9 ft Manatee in the IMPOSSIBLE TIMELINE of 9 DAYS.Made from scratch and equipped with floatation system , animatronic snout and jaw/ It was installed and Puppeteered in an open ocean environment along side a real Dolphin

Very Proud to have been Nominated for the 2016 Emmy Awards as Production Designer for this new Series , I designed and created over an acre of environment using wrecked cars, plane debris , carnival rides and cargo containers as giant Lego . Bringing to life large, kinetic and imaginative backgrounds for genius child inventor 'Anne" and her robotic pals.